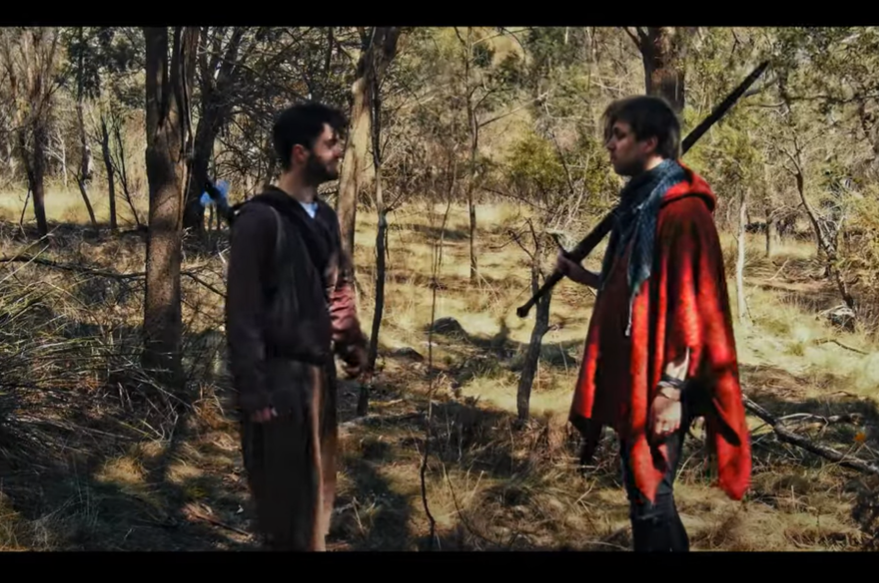 The group of Certificate IV Screen and Media students, The Participators, won the Best Film under 25s category for their short film, Cerulean. They also won the Best Directing category.

The students are taught by the Screen and Media team at Alanvale Campus in Launceston.

Wide Angle Tasmania invited Tasmanians to team up and script, shoot, edit and submit a short film... all in 48 hours.

The WAT 48 Hours Challenge ran from 7pm Friday Sept 24 – 7pm Sunday September 26 2021 as a competition in which registered teams made a short film – including writing, shooting, editing and scoring – over a 48-hour period.   The competition was open to both amateur and professionals.

The Participators’ film genre was Heroic Fantasy, their prop was a blue rope, and the line of dialogue they had to include was "do you think that's air you're breathing now?".

Congratulations to all of the students involved!