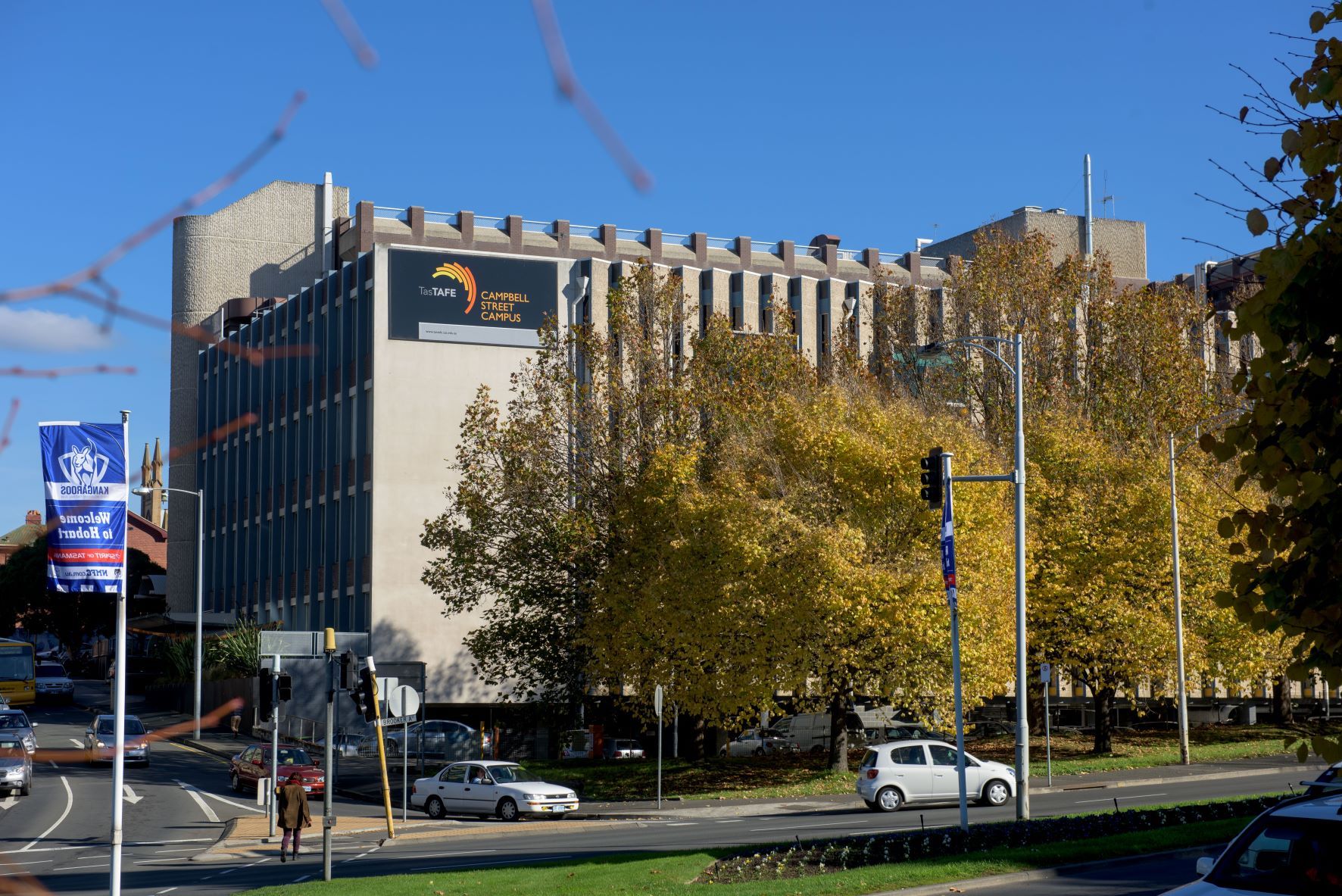 The draft legislation outlines the proposed business model for TasTAFE delivering on the recommendations made by the Premier’s Economic and Social Recovery Advisory Council earlier this year.

Feedback received through the consultation process will be considered by the Tasmanian Government and will inform the development of the final legislation which is expected to be tabled in the Parliament later this year.